For those unaware, Alex Maryol is pretty much blues guitar royalty around Santa Fe.  He’s been honing his craft for decades, through practice, travel, and playing with his idols.  His latest album, “In the Meantime,” is set for release across all services on February 28, 2020, with an IRL release party at Tumbleroot on the 29th.  There’s a lot of ear candy on this release, and I’m going to break it down track by track:

This article was posted by Chris D 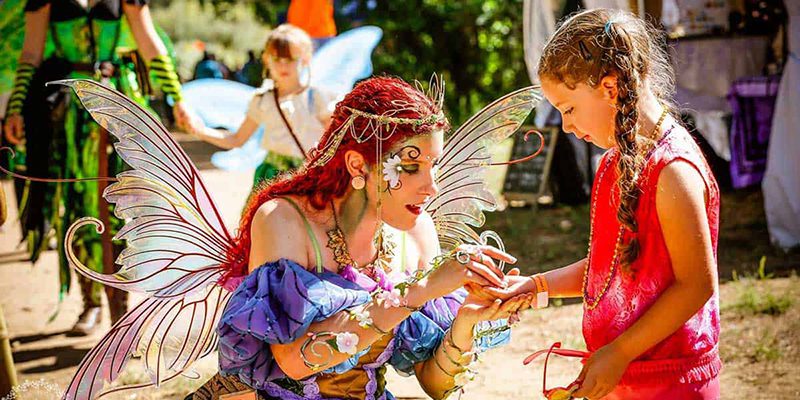 If you like Album Review – Alex Maryol “In the Meantime” ...Check This Out Looking for holiday gifts with a truly Southwestern flair? Art is always in fashion. The Traditional Spanish Market Artist Show returns to Santa Fe over Thanksgiving weekend, and there you will find some of the finest artworks ever produced. One of the most highly anticipated shows of the season, the event will feature the work of 70 adult and youth artists, as well as artist demonstrations, traditional New Mexican music, entertainment, and food for purchase. The Traditional Spanish Market Artist … Read More