Goo Goo Dolls Hit The Road, And The Charts, Again 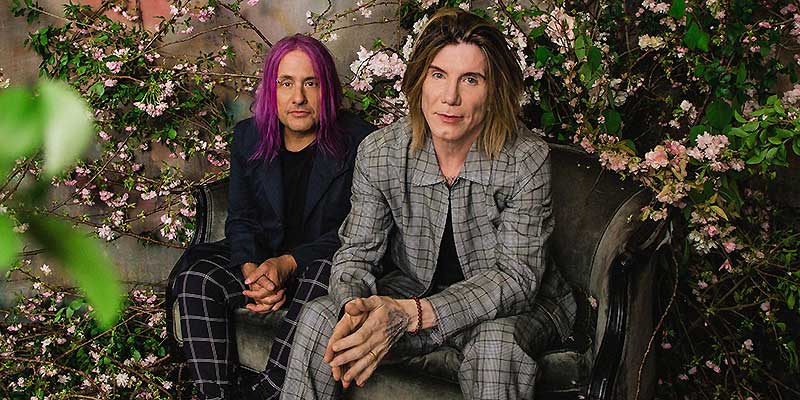 What does it take to earn the description “legendary”? For the Goo Goo Dolls, it takes four Grammy Award nominations, 15 million records sold worldwide, and nearly a dozen platinum and gold singles, including 16 number one and Top 10 hits. Now, hot on the heels of their 13th studio album release, Chaos In Bloom, the legendary Goo Goo Dolls are on the road again. Drawing on more than three decades together, John Rzeznik and Robby Takac will take Kiva Auditorium by storm on Friday, November 18, 2022.

Formed in Buffalo, New York, in 1986, Goo Goo Dolls have quietly broken records, contributed a string of staples to the American songbook, connected to millions of fans, and indelibly impacted popular music for three-plus decades. Their successes started with their fifth studio album, A Boy Named Goo, which was released in 1995 and went double-platinum. This album was followed up by the quintuple-platinum Dizzy Up The Girl in 1998, which produced the track Iris, hitting number one for 18 straight weeks.

Since then, 2002’s Gutterflower and 2006’s Let Love In both went gold, while 2010’s Something for the Rest of Us and 2013’s Magnetic bowed in the Top 10 of the Billboard Top 200. Their music continues to reach new audiences around the world and rack up platinum and gold statuses – including the recently platinum-certified Slide, Black Balloon, and Better Days – and has been covered by everyone from Taylor Swift to Phoebe Bridgers and Maggie Rogers.

Now, with the release of Chaos In Bloom, the boys are going back to their roots. The first of their career to be produced by frontman John Rzeznik, the album harkens back to the band’s power-chord alt-rock sound, assisted by the analog-to-tape recording process and vintage amps and pedals used while making it. Consisting of ten tracks, the album is one of biting sarcasm, stadium-ready choruses, and the type of razor-sharp songwriting that’s led them to becoming one of the most influential alternative rock bands of all time. Among the topics covered on the album are the realities of the COVID-19 pandemic and critiques of celebrity culture. In a recent interview on the website Icon vs. Icon, Rzeznik stated, “In a world that is just drowning in social media and internet stars, many of whom are certainly talented, but many confirm that in 2022 you can be famous for doing nothing. Celebrity in this age has a very quick burn. It was hard not to be consumed by it during the pandemic.”

He then went on to say, concerning the effects of isolation and sequestering at home brought about by the pandemic, “Chaos In Bloom reminds us how special this whole thing is and to cherish the relationships that we have together.”

The Chaos in Bloom tour will see the band performing multiple songs from the brand-new record for the first time ever including Yeah, I Like You, Going Crazy, and War, along with other tracks from their complete discography. They have also partnered with the Joe Torre Safe At Home Foundation for the tour, a nonprofit founded in 2002 to provide healing and education services to youth who have been traumatized by exposure to violence – including domestic violence, child abuse, teen dating abuse, and sexual assault – to help break the cycle of violence.

No matter how you slice it, the Goo Goo Dolls are here to stay, as the fact that Iris is once again on the Billboard Charts and has achieved seven-times-platinum status, due to going viral on TikTok. You don’t get much more timeless, and legendary, than that. For more information about the Goo Goo Dolls and their current tour, visit their website. To purchase tickets to their November 18 performance at Kiva Auditorium, visit the Ticketmaster website. If you like Goo Goo Dolls Hit The Road, And The Charts, Again ...Check This Out

How to Spend One Day, Two Days, or a Week in Santa Fe, New Mexico It’s easy to spend a lot of time in Santa Fe, New Mexico. But sometimes you may only be able to spend a day, maybe two. And if you’re lucky, a whole week is on the agenda. Here’s what we recommend for your time in the City Different One Day in Santa Fe Stroll around the historic Plaza, stopping to admire the artwork and jewelry created by the Native Americans sitting under the portal of the Palace of the Governors. … Read More 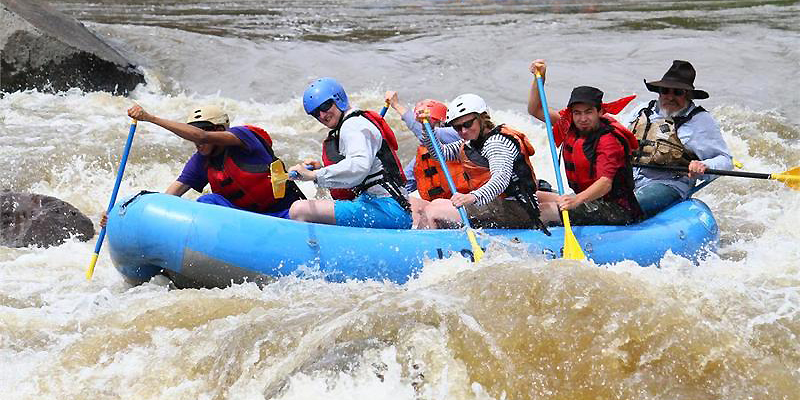