Music is in the air, as Performance Santa Fe announces a very special appearance by one of Broadway’s shining lights, Jessica Vosk. The Broadway sensation won hearts with her portrayal of Elphaba in the multiple award-winning musical Wicked, while her solo shows have sold out Carnegie Hall and Chicago’s Symphony Center. Now Jessica brings a brand-new program to Santa Fe: a celebration of the music that inspires the spirit of the season, from joyful Broadway tunes to uplifting holiday favorites. Jessica Vosk: Golden Nights & Holiday Lights will hit the Lensic Performing Arts Center stage Wednesday, December 21, 2022, 7:30 p.m.

This addition to Performance Santa Fe’s 2022 – 2023 season expands the organization’s offerings to a record 27 performances of music, dance, and theater. Vosk’s Santa Fe performance premiere will feature Broadway tunes, pop songs, and holiday favorites, complete with live band accompaniment. In addition, the concert will serve as a fundraiser for PSF’s education programs – Arts for Life, The Masterclass Series, and the Field Trip Series – which serve thousands of Santa Fe Public School students and bring world-class artists to classrooms across Northern New Mexico. A portion of ticket sales will also be donated to The Food Depot.

Jessica Vosk is a celebrated singer and actress known for stirring roles on the musical theater and concert stage. Vosk made her sold-out Carnegie Hall debut in November 2021 in a solo show titled “My Golden Age.” Before the infamous shutdown, she starred as the Narrator in the 50th anniversary of Joseph and the Amazing Technicolor Dreamcoat at Lincoln Center. She also created the role of Aunt Val in the world premiere of Becoming Nancy, directed and choreographed by Jerry Mitchell.

Before that, Vosk finished an acclaimed run as Elphaba in Wicked on Broadway, having played the role for two years. Vosk starred in New York City Ballet’s Jerome Robbins tribute Something to Dance About, directed by Warren Carlyle, and re-created the role of Fruma Sarah in the most recent Broadway revival of Fiddler on the Roof.

Other Broadway credits include Finding Neverland and The Bridges of Madison County. She starred as Anita in West Side Story with the San Francisco Symphony; the recording of the concert was nominated for a Grammy. Her debut, Billboard-charting solo album Wild and Free was released in 2018 and was followed by 2020’s A Very Coco Christmas.

This is your chance to catch an artist about which Broadway World declared, “… there are times when Jessica Vosk sings that you find yourself wondering how a sound so beautiful, so perfect, so pure could exist in real life.” Don’t miss this Broadway legend’s first ever solo performance in New Mexico! For more information, or to purchase tickets, visit the website. 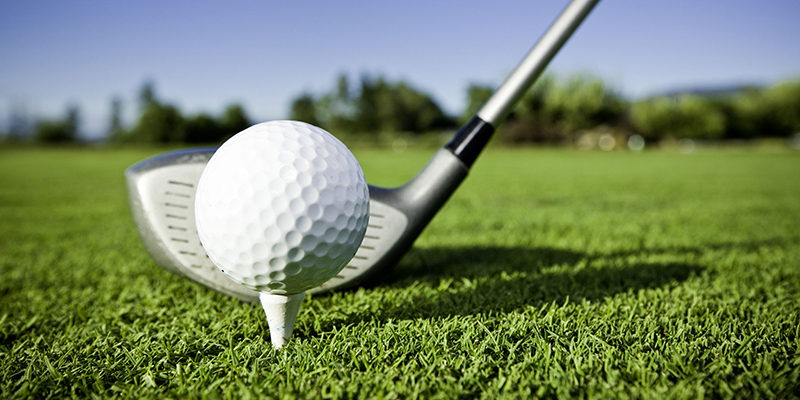 When was the last time you hit the links for a good cause? Paul Davis is offering you the opportunity to do just that, at the 2nd Annual Paul Davis Golf Tournament, benefitting Big Brothers, Big Sisters Mountain Region, on Friday, August 26, 2022. Get in on the action and you will directly impact the future of our community, because all proceeds stay right here in our community, where they ignite and empower the potential of our youth. Tee time … Read More

NM Musicians All Together Concert The Lensic and ¡Globalquerque! are working together to present a benefit concert featuring an eclectic line-up of some of New Mexico’s finest musicians. By attending this evening of acoustic performances, you’ll be supporting All Together NM and directly benefit people in New Mexico whose lives have been affected by the devastating 2022 wildfires. This benefit concert features Grammy winner ROBERT MIRABAL, Grammy nominee RAHIM ALHAJ, plus Lara Manzanares, Rob Martinez and Felix Peralta, and Sol Fire Duo. The concert is Saturday, … Read More Celebrating the Arts is a full-time enterprise in Santa Fe. When it involves children, the importance of those celebrations becomes even more germane. ARTsmart New Mexico’s annual Fall Gala & Collector’s Fine Art Auction brings some of the biggest names in local art together with their vision of a better tomorrow via an auction preview brunch, followed by an evening of fine art and, yes, celebration.  The ARTsmart Fall Gala takes place at Bishop’s Lodge Auberge Resort on Saturday, November … Read More

If you like Jessica Vosk In Concert ...Check This Out This year The Life Link invites you to share in that spirit of giving at their fundraising event, Keep Hope… We all try our best to reduce, reuse, and recycle on a daily basis, but artists seem to know how to create beauty from these discarded materials, and for this we should be grateful. To illustrate this point, eco-conscious artists from New Mexico and beyond will come together for the country’s largest and oldest recycled art market, the 23rd Annual Recycle Santa Fe Art Festival, which is dedicated to showcasing this unique artform. This year the Trash Fashion & Costume … Read More