Update: On March 16, 2022, the James Beard Foundation releases the finalists for their awards and the following regional chefs are still in the running for Best Chef of the Southwest, with the winner to be announced June 13. Congratulations to the fine chefs!

The James Beard Awards are a prestigious honor for restaurants, chefs, and bakers and unsurprisingly, some Santa Fe and Albuquerque restaurants are on the list of semifinalists released today (February 23, 2022). It’s an auspicious day for the New Mexico restaurant community as Martín Rios received what must be an unprecedented 10th nomination for Best Southwest Chef. Congratulations to all these fine culinary experts for their achievements!

Four other regional chefs and a baker made the list, and one restaurant. Zacatlán Restaurant, 317 Aztec Street in Santa Fe, is a semi-finalist under the category of best new restaurant. Here’s what Zacatlán Restaurant says on their website about their chef and owner, Eduardo Rodriguez, and his inspiration: “The name Zacatlán surged from the origins of our chef, Eduardo Rodriguez. He was born in Zacatecas, Mexico (north-central Mexico), which is defined as ‘the habitants of the land where grass grows.’ Zacatlán is the nahuatl translation for ‘land with an abundance of grass,’ and that is where our idea of Zacatlán Restaurant began. Zacatlán Restaurant desires to continue to preserve the traditions for our upcoming generations, while bringing forth new flavors. These new flavors incorporate Southwestern and Mexican influences. We want to unveil a new fusion of food for everyone in Santa Fe, and those who visit.”

According to their release, “The James Beard Awards, considered to be among the nation’s most prestigious honors, recognize exceptional talent in the culinary and food media industries, as well as a demonstrated commitment to racial and gender equity, community, sustainability, and a culture where all can thrive.”

Awards will be presented June 13, 2022, in Chicago, but in the meantime, here are some restaurants to visit where you know the cuisine will be award worthy!

Read our story about Martín Rios.

2022 Restaurant and Chef Award Semifinalists are:

Best New Restaurant: A restaurant opened in 2020 or 2021 that already demonstrates excellence in cuisine and hospitality and seems likely to make a significant impact in years to come.

Best Chefs (by region): Chefs who set high standards in their culinary skills and leadership abilities, and who are making efforts to help create a sustainable work culture in their respective regions. May be from any kind of dining establishment but must have been working as a chef in the region for at least three years.

Outstanding Baker: A baker of breads, pastries, or desserts who displays exceptional skill. Must consistently sell goods directly to the public but does not need a brick-and-mortar presence and must have been working as a pastry chef or baker for the past three years. If you like Local James Beard Awards Semifinalists 2022 ...Check This Out 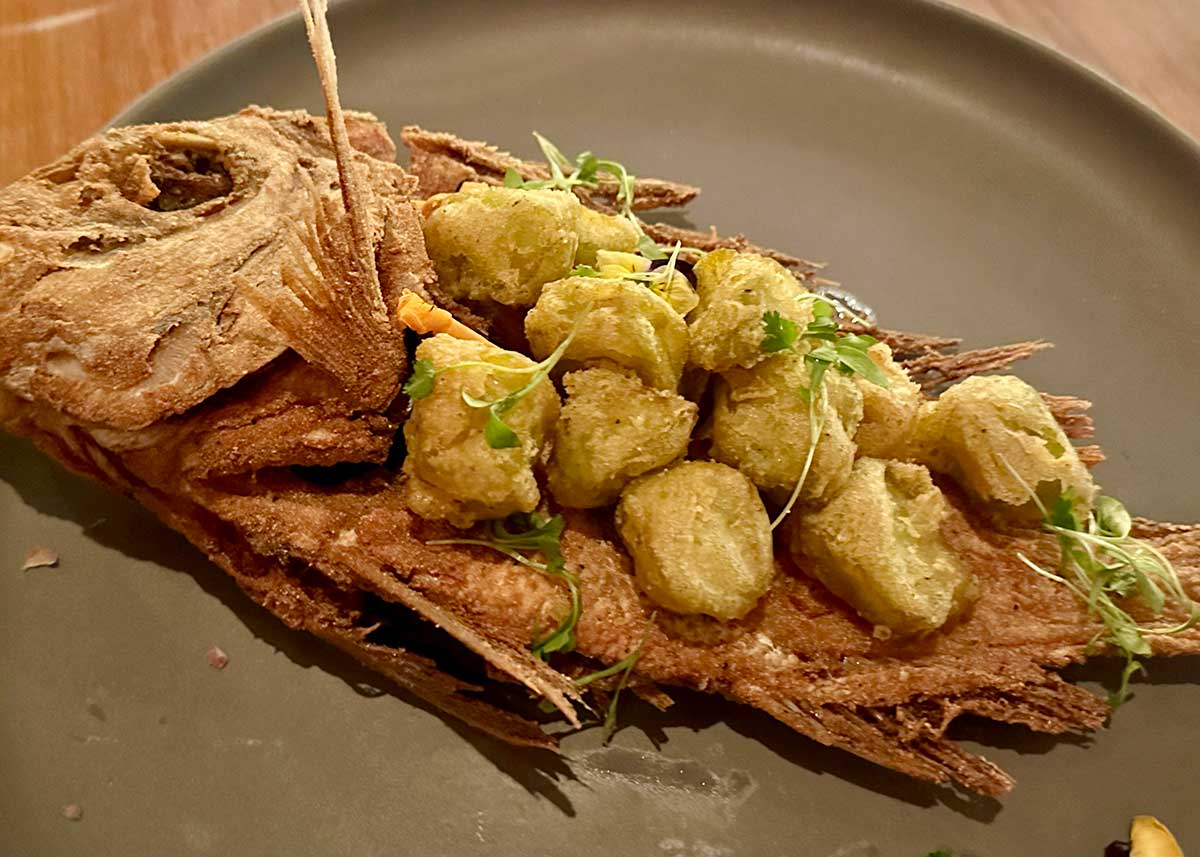 I’m lucky that my work allows me to enjoy tasty meals out almost daily. Having traveled the world and dining out for 50 years, it takes a lot for any dish to wow me. Very occasionally, a full meal dazzles on a level of international finesse and imagination. I had one of those rare epiphanies last week when I dined at the Rosewood Inn of the Anasazi. If you haven’t been there in a while, Managing Director Lutz Arnhold has … Read More