Midsummer Traditions: Celebrating the Longest Day of the year - SantaFe.com

Midsummer Traditions: Celebrating the Longest Day of the year 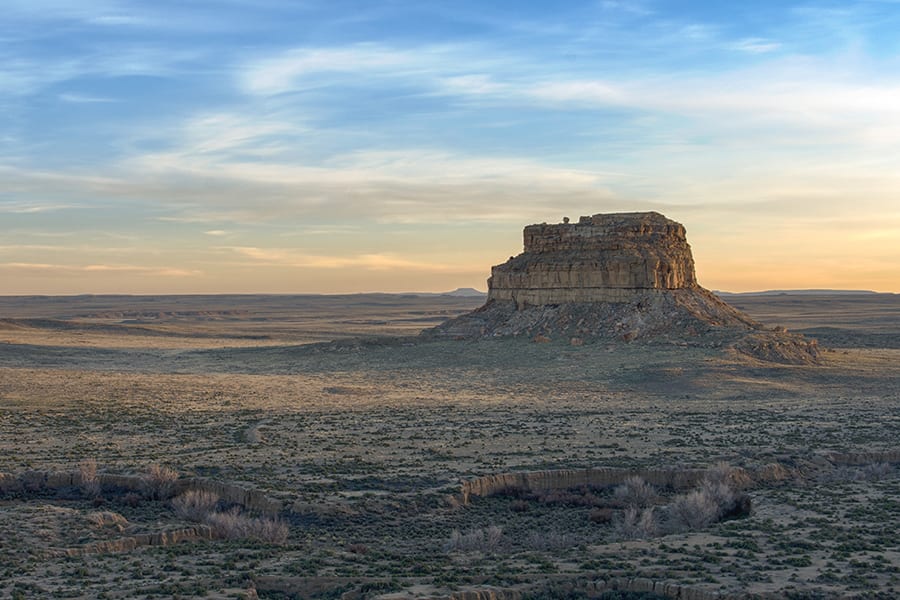 Rituals celebrating the beginning and end of the seasons are as old as mankind. Among them is the age-old observance of the summer solstice, or midsummer. In the Northern Hemisphere, the summer solstice takes place when the sun reaches its highest point in the sky, marking the longest day of the year. In 2021, that will occur on Sunday, June 20.

The word “solstice” is derived from the Latin word solsistium — sol (sun) and sistium (stand still) — because as one observes the setting sun in transit, it appears to set in exactly the same position for three days before beginning its slow crawl in the opposite direction. This event enthralled the ancients and continues to intrigue communities across the globe to this day. Ancient Northern and Central European tribes have been celebrating midsummer with bonfires for thousands of years going back to prehistory, a tradition that is still observed in Germany, Austria, Estonia, Iceland, and other countries. The Greeks and Chinese saw midsummer as a time to honor the earth and agriculture. In Sweden, midsummer is marked by eating, drinking, singing, and dancing all night long. In England, Stonehenge is the focal point of celebration, with more than 20,000 tourists descending on the monument for midsummer sunrise rites.

But what of the Americas? Did ancient peoples like the Maya, Aztecs, and Native American tribes of the northern continent celebrate midsummer? The answer to those questions is hard to quantify, owing to a lack of recorded history, but the overall agreement of most scholars is “yes.”

For example, the Mayans constructed many of their sacred cities — such as Chichén Itza, Tulum, and Uxmal — with the solstices and equinoxes in mind. Observatories, temples, and plazas were positioned to observe the movements of the sun. At the main pyramid at Chichén Itza, the Temple of Kukulcan, the midsummer solstice is captured when the south and west sides of the pyramid are in shadow, making it appear to be split in two.

Many scholars believe that an arrangement of stones, built hundreds of years ago by the Plains Indians near the crest of Wyoming’s Bighorn Mountains, is a medicine wheel that aligns with the sun during the summer solstice. Up to 150 other wheels have been catalogued in South Dakota, Montana, Wyoming, and the Canadian provinces of Alberta and Saskatchewan. The Bighorn wheel and similar archeological sites appear to represent 7,000 years of Native American observance of the summer solstice.

Then there’s Chaco Canyon in Northern New Mexico. In an area known as Fajeda Butte there exists a structure consisting of 2-to-3-meter sandstone slabs aligned to cast shadows marking both solstices and equinoxes on a series of carved spiral petroglyphs. Believed to have been constructed by ancient Pueblo Indians, these slabs create shafts of light that form what is known as the “sun dagger” on the summer solstice just before midday. This sun dagger then descends, bisecting the larger of the spirals before disappearing.

Arizona also stakes a claim to Native American ingenuity. In 1983, NASA engineer Robert Preston announced he had found 19 different sites, dating as far back as 800 CE, which also use the play of sunlight and shadow to track the solstices and equinoxes. All the sites include patterns etched into rock, along cliff faces and in caves, positioned so that distinctive patterns of sunlight fall on the carvings during those events.

Less archeological and more anthropological evidence of midsummer rituals can be found in the ceremony known as the Sundance, originated by the Lakota tribe in the Northwestern United States. The four-day celebration consisting of singing, dancing, drumming, prayer, and meditation was the culmination of a month-long observance dedicated to the Great Spirit. Among the many tribes that celebrated this event were the Arapaho, Cheyenne, Crow, Sioux, Plains Cree, Omaha, Ponca, Ute, Shoshone, Kiowa, and Blackfoot. This ceremony, much like those practiced by peoples in other parts of the world, symbolized the continuity of life and conveyed the cycle of regeneration in nature, which midsummer represents. It is this common thread that runs through midsummer celebrations worldwide. To this day, many cultures celebrate this changing of the seasons with events, activities, and traditions. Bonfires, singing, and dancing have already been mentioned. Nature hikes, picnics, and parades are also popular. Flowers, strung into garlands or crowns, are another common theme, as are flower arrangements on the dining table.

Another component of celebration is food. In Sweden, the menu consists of pickled herring, boiled potatoes, salmon, cheese, bread, and strawberries. Other cultures simply emphasize garden vegetables and fruits. In European neopagan traditions, honey cakes are believed to excite and delight the woodland spirits, leading to a prosperous harvest. The traditional Nordic drink of midsummer is usually a spirit called aquavit, which is distilled from potatoes and flavored with either caraway or dill. A less-spirited option is flavored water, usually made with lingonberries or elderflower.

The 20th century added cinema to the ways in which midsummer can be celebrated. Shakespeare’s Midsummer Night’s Dream has been made into several feature films and currently streaming on Amazon Prime is the suspense thriller Midsommer. Among others are Get Over It (2001), Were The World Mine (2009), and Miss Julie (2014): a little something for every taste!

However you decide to celebrate, midsummer is a time for saying goodbye to the old and ushering in the new, something we could all use right about now. So, take advantage of the longest day of the year and honor the ancestors with a much-needed rejuvenation. And honey cake (get our recipe here)!

A Short History of Easter Eggs If you like Midsummer Traditions: Celebrating the Longest Day of the year ...Check This Out 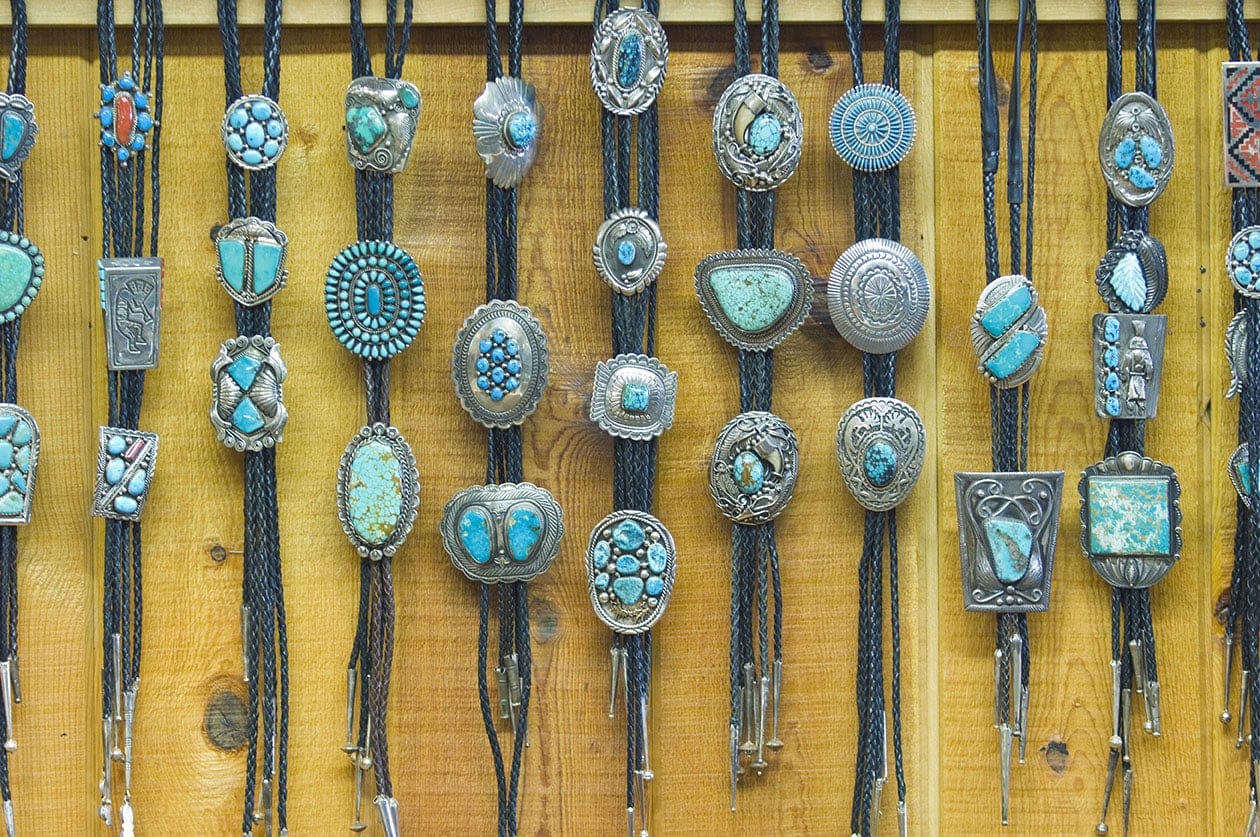 Make Your Own Delicious Ice Pops It’s been a summer of 100-degree days. All you want to eat is something cold, sweet, and simple to prepare. Ice pops, which balance fruit, fruit juices, and herbs from the garden, are a great chiller — and when you make your own, you control the amount of sugar. Some extra hydration is just an added bonus. Plus, ice pops are quick and easy to make. It takes longer to assemble the ingredients than to mix them up and pop … Read More