The Santa Fe Brewing Co. Brakeroom will host its opening night party Thursday, March 15th. This will mark the third offsite tasting room for the company, which operates taproom locations in Albuquerque and Eldorado, as well as at its Santa Fe production headquarters. Centrally located in the heart of downtown at 510 Galisteo St., the Brakeroom will offer both locals living and working in the area, as well as visitors to the Santa Fe plaza, the chance to experience New Mexico’s Original Craft Brewery. The location will also sell packaged beer-to-go and regularly feature limited release beers.

Owner Brian Lock chose the location specifically based on the rich history of the building, and his own personal ties to it.  In the early 1900’s it served as a residential property used by the US Railroad. During this time, members of the railroad crew overnighted there while traveling along their route. Guests included the crews’ brakemen, who were responsible for one of the most dangerous jobs on the rails- assisting with braking the trains. The taproom’s new name serves as a sort of homage to these brakemen. The location’s all brick construction, character, and old world feel have been preserved since its early history.

Fast forward about 100 years, and you might find Lock himself sitting at a barstool in the old brick building, which at the time served as Santa Fe’s very own private cigar club. “I was a member of the club, and even had a locker inside. I used to visit the spot with friends, colleagues, and brewery customers,” Lock shared. Brian revealed he has been waiting for the right opportunity to open a location in the area for 15 years. When the chance to turn his old stomping grounds in to the brewery’s next tasting room presented itself, it seemed serendipitous.  The standalone building, with its’ speakeasy saloon vibe, ample parking, and easy accessibility, was exactly what Lock had hoped to find. The Brakeroom will offer an experience that is highly unique for the area.

The new location will be open Monday through Thursday 3-11 PM, Friday 2 PM–12 AM, Saturday 12 PM-12 AM, and Sunday 12-8 PM. The taproom will feature 18 different taps, and also have food available for delivery through a partnership with the nearby Restaurant Martin. 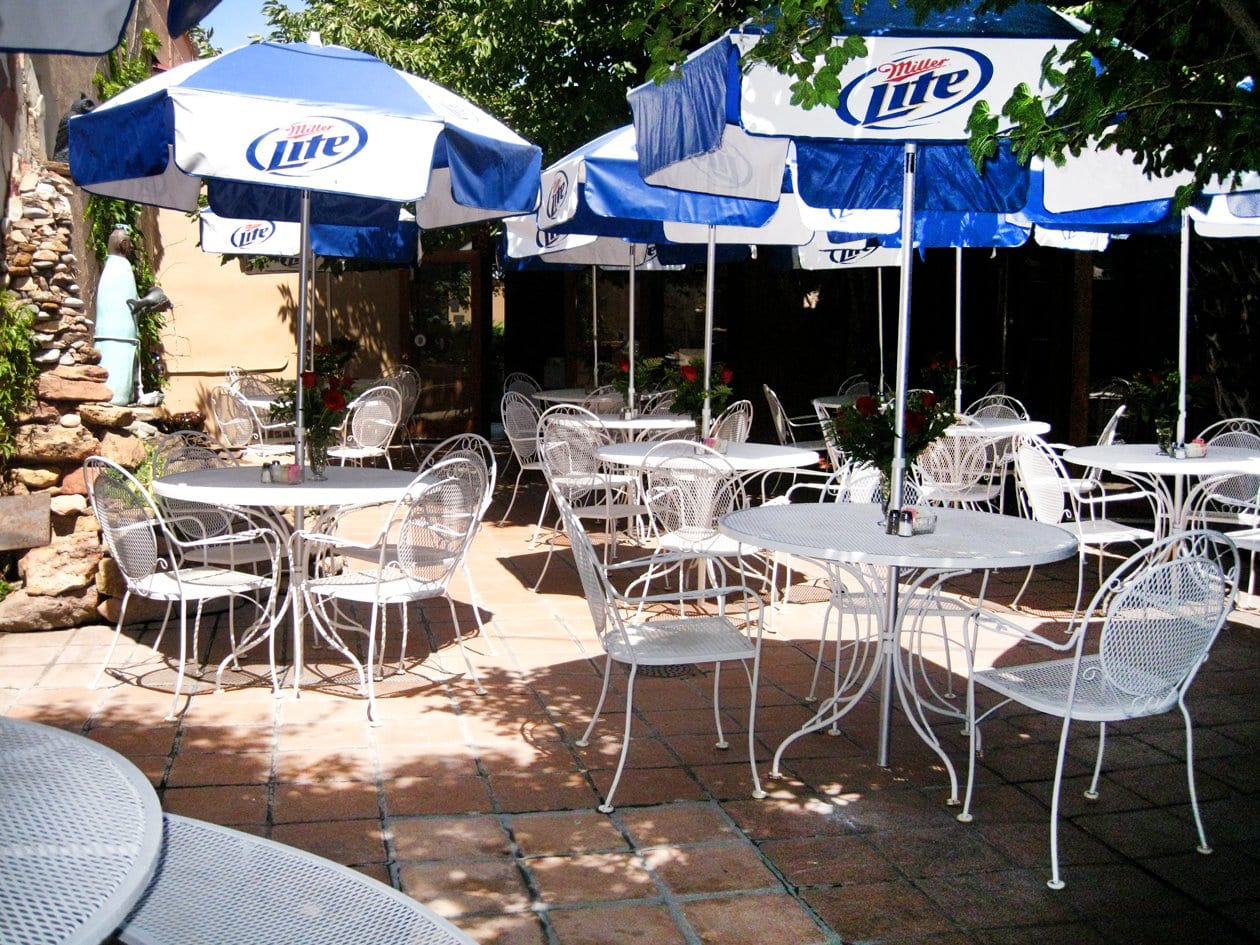 If you like Santa Fe Brewing Company Opens New Brakeroom ...Check This Out Times have been tough for many people since the COVID-19 pandemic changed our lives. Some have lost their jobs while healthcare workers and first responders have faced unexpected challenges. One Santa Fe-based restaurant company has, despite their own challenges, decided to focus on helping others. Santa Fe Dining, which owns restaurants such as Maria’s New Mexico Kitchen Restaurant, Rio Chama Prime Steakhouse, and the new Hidden Mountain Brewing Company, has brightened the days of thousands of healthcare workers, first responders, … Read More