Music is a universal gift, with the power to connect and bring together people from all walks of life. The Santa Fe Opera wields that power judiciously, with its mission “to advance the operatic art form by presenting ensemble performances of the highest quality…” If you’ve never attended one of the Opera’s spectacular offerings, you’re definitely missing out on one of life’s greatest pleasures.

Officially founded in 1957, by John O. Crosby, when he bought a 76-acre ranch, which had already become known for its hospitality to travelling musicians. Noted for its unparalleled acoustics, the land was perfectly suited for a musical enterprise and John recognized its quality immediately. It has since grown, with additions to the acreage and new buildings springing up, while drawing 85,000 people yearly from across the globe, but the one thing that has remained the same is the acoustics.

Today, the company’s iconic Crosby Theatre is open on three sides, allowing visitors to enjoy performances complemented by the elements. But only a fraction of the buildings and operations are visible to the audience. On each side of the house and down the hill, the story continues, with a two-story orchestral and rehearsal room, a large costume storage facility, costume, wig and makeup areas, an orchestra lounge and music office, and large spaces dedicated to scenery and props.

On the site of the original ranch house can be found the company’s central office complex. Further out are more rehearsal halls, recording studios, a cantina and even a swimming pool. From the start, the site has been extolled as “one of the handsomest operatic settings in the Western Hemisphere,” by Time Magazine, and “a miracle in the desert,” by The New Yorker. More recently, the Wall Street Journal called it “the Rolls Royce of American summer opera festivals.”

Overseen by Robert K. Meya, the fourth General Director in the Opera’s long, storied history, the Santa Fe Opera is at the height of its popularity. In addition to stirring musical performances, the company also provides educational and community engagement programs to make the music accessible to a broad spectrum of the New Mexico population. Regarded as one of the state’s cultural and economic leaders, its impact on the New Mexico economy has been calculated at more than $200 million each year.

To date, the company has presented over 2,000 performances of 177 operas by 90 composers spanning five centuries of opera, creating a legacy of 45 American premieres and 17 world premieres. This year, the company celebrates its 65th Festival season, from July 1 – August 27, 2022. Included in the season are M. Butterfly, Tristan und Isolde, Bizet’s Carmen, Verdi’s Falstaff, and Rossini’s The Barber of Seville. For more information, including a full schedule, go here. Mountain biking is just one of many great outdoor activities to enjoy in Santa Fe. With over 300 miles of…

If you like Santa Fe Opera ...Check This Out

Treat your special someone to something special on Valentine's Day

Santa Fe Hot Springs and Where to Soak in New Mexico 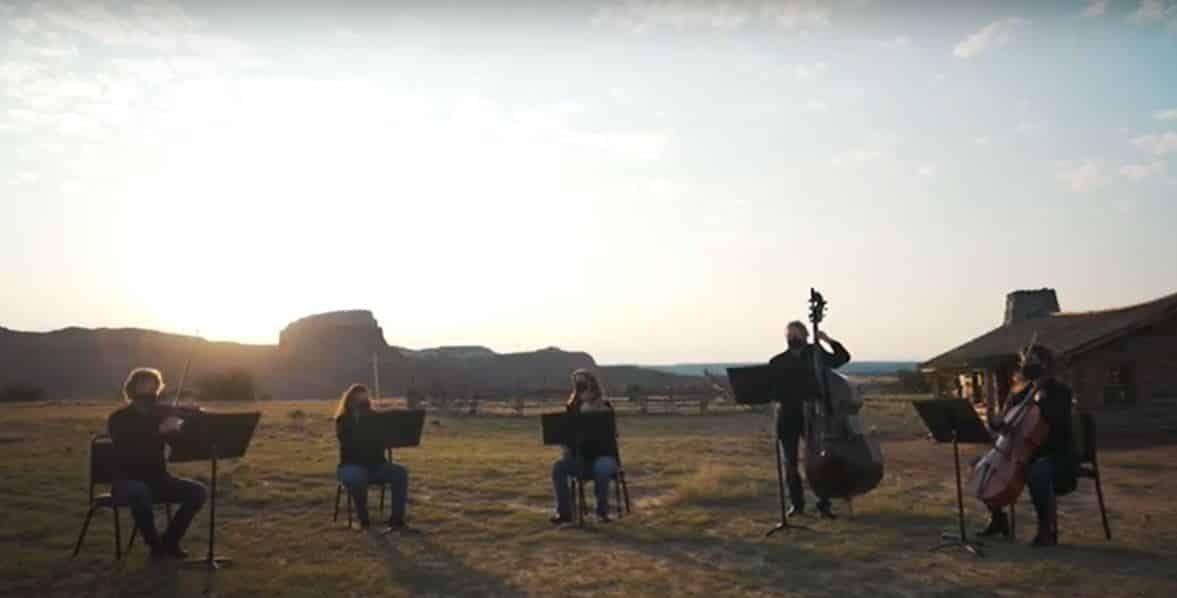