State ECU members came through for their friends and neighbors who are struggling during the Covid-19 crisis in a big way—and demonstrated an amazing
show of humanity. While State ECU spearheaded the effort of the State ECU Covid Relief Fund, it was up to members and the community to drive the collection of funds in order for State ECU to then match the funds raised. So thank you from the bottom of our hearts—for your generosity and compassion. This impressive public response reassures us that New Mexicans are eager to help create a better way during this difficult time.

As part of State ECU’s ongoing commitment to communities in which it serves, State ECU created the State ECU Covid Relief Fund. Member raised funds were matched dollar for dollar by State ECU, amounting to a total of $21,600. The funds were then equally divided; providing $2,700 to eight instrumental non-profit organizations in New Mexico that play an especially pivotal role during the Covid-19 pandemic.

A robust marketing and social media campaign supported the State ECU Covid Relief Fund drive. Individualized messages about the mission of each associated non-profit were disseminated as well. The result of this effort is that not only did State ECU members receive this vital information but so did the New Mexico population-at-large. According to our non-profit partners, messaging about the State ECU Covid Relief Fund campaign reached far and wide and resulted in a number of substantial donations on top of State ECU’s fund. Some of the additional donations reported include:

State ECU is proud to have been part of the impetus for additional giving to these important charities. 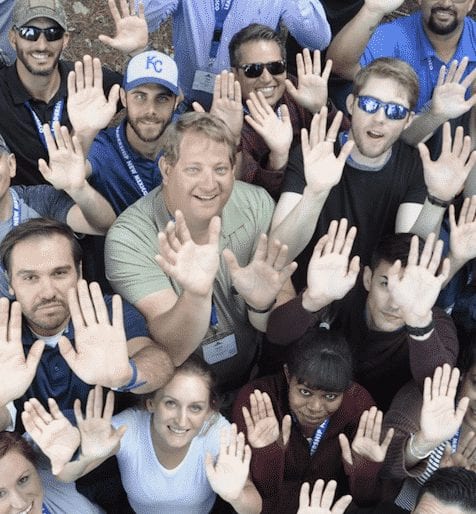 If you like State Employees Credit Union Raises $21,600 for Eight New Mexico Non-Profits ...Check This Out