Without fresh seafood, summer just wouldn’t be summer. Whether you’re savoring steamed Maine lobster just plucked from the Atlantic, slurping a shucked oyster moments after it was harvested from the waters off Wellfleet, or dining on wild, line-caught salmon from British Columbia, seafood simply tastes better in the summer.

People have been eating the jewels of the sea for millenia, or at least since the start of the Paleolithic period. Analysis of 40,000-year-old human bones found near Beijing show that people back then consumed freshwater fish regularly. And shell middens, fish bones and even cave paintings all indicate that seafood was a staple of early human diets.

In ancient Egypt, the Nile was brimming with fish and the Egyptians ate both fresh and dried seafood, as documented in scenes depicted on their tombs and recorded in drawings and on papyrus documents. Along the coast and on the islands, the ancient Greeks dined on shellfish, squid and octopus along with fresh fish while the Athenians regularly ate fresh and salted anchovies and sardines, along with swordfish, yellowfin tuna and salted sturgeon, a delicacy. Throughout Greece, eel from Lake Copais was famous and catfish was considered common, and not nearly as prized.

There’s evidence that the ancient Romans ate lobster and crab along with Mediterranean morays, a prized delicacy that was bred in ponds by the sea. The Romans often served their fish with a sauce made of fine herbs that included crushed cumin, coriander seeds and pepper, and date wine, honey, vinegar, must and broth.

In China—considered by many to be the cradle of aquaculture—carp farming began before the first millennium of the Common Era. Sushi, which started in southeast Asia, spread to Japan around the 8th century and became a staple there well before it surfaced in the U.S. after World War II and then became trendy during the 1980s.

Today, Americans eat 4.83 billion pounds of seafood, or about 15 pounds of seafood per person annually. The most popular seafood in the U.S. includes shrimp, salmon and canned tuna. But for me, it’s lobster and clams, staples of New England clambakes. In Cape Cod, one of my favorite summer destinations, the lobsters are large and sweet and the oysters and clams are delectable. I also love a good New England chowder, and have included a popular recipe below.

Over at Bouche Bistro, owner/chef Charles Dale is a big fan of the salmon that’s fished from the waters of British Columbia and he happily shared a recipe of his that highlights ifs unique flavor. “Given the choice, I rarely order salmon, because I’ve spent so much time in British Columbia, the salmon capital of the world,” he says. “The flavor of a line-caught wild salmon is so much more vibrant than that of the blander farm-raised varieties! Perhaps that is why many people prefer it to other fish, however. It travels well, and you sort of know what you’re going to get. This recipe came out of my constant search for new techniques that bring out the best in simple ingredients.”

“The salmon marinade is based on the traditional Scandinavian method of curing called gravlax. I played with the cultural affinities by substituting oregano for dill and a lemon-flavored vodka and Pernod for the traditional aquavit. We cure the fish only long enough (three hours as opposed to 24) for it to disgorge some of its water content, thus yielding a slightly crisp outer surface and a deliciously moist interior texture by virtue of the slow-roasting process. Tomato, arugula, capers and Parmesan cheese round out the Mediterranean flavors. This is a wonderful spring and summer dish, as it is a satisfying and original presentation for a main course salad.”

Time saver tip: start the tomatoes as soon as they are seeded and chopped; add the other ingredients later.

Mix together the salt, sugar, oregano, lemon zest, vodka and ouzo or Pernod. Pour into a plastic or stainless steel container, and place the salmon filets skin-side up on top of the mixture. Cover tightly and refrigerate for two to three hours.

Meanwhile, make the tomato jam: add all the ingredients in a small, non-corrosive saucepan, and simmer gently for 2 hours. Keep warm until ready to serve.

Preheat the oven to 220 degrees.

Place the four salmon filets, skin side down, on an un-greased baking sheet; do not remove the marinade from the surface of the salmon. Slowly roast the salmon filets for 15 to 20 minutes, or until they just begin to split when gently squeezed.

Brush the sliced bread with extra virgin olive oil, and toast it in the oven. In a medium bowl, toss the arugula with the lemon juice, olive oil, and capers. Shave the Parmesan cheese into the salad with the aid of a potato peeler, or the large holes on a metal grater.

To serve: remove the salmon from the baking sheet by pulling it off the skin with a pair of tongs; alternatively, you may use a spatula, but be sure to leave the skin attached to the baking sheet.

Place a small dollop of the tomato jam in the center of four plates, put a slice of bread on top, and spread a healthy portion of the tomato jam on each piece of bread. Stack the cooked salmon on top of this, then top again with the arugula salad. Serve immediately.

Put salt pork/bacon in heavy skillet and set over moderate heat. Cook, stirring occasionally, until meat is brown and crisp and drain. Add onion and celery to drippings and cook over moderate heat, stirring frequently until they are wilted and onion is golden.

Using slotted spoon, add pork/bacon and vegetables to soup kettle. Discard fat and scrape brown drippings into soup kettle. Add potatoes and clam juice (both bottled and liquid reserved from fresh clams). Put kettle over high heat, cover and bring to rapid simmer, reduce heat and cook for 15-20 minutes until potatoes are tender. Stir in milk and cream and heat, uncovered, without allowing mixture to boil. When mixture is hot, cook for 5 more minutes without boiling. Season with salt and pepper. Serve immediately, garnish with pat of butter and paprika. One of the oldest Coca Cola franchises in the Southwest celebrated 100 years of history in 2019.  Learn more https://www.coca-colasantafe.com/

What to do AFTER Zozobra?

Read on to find out who's open late... 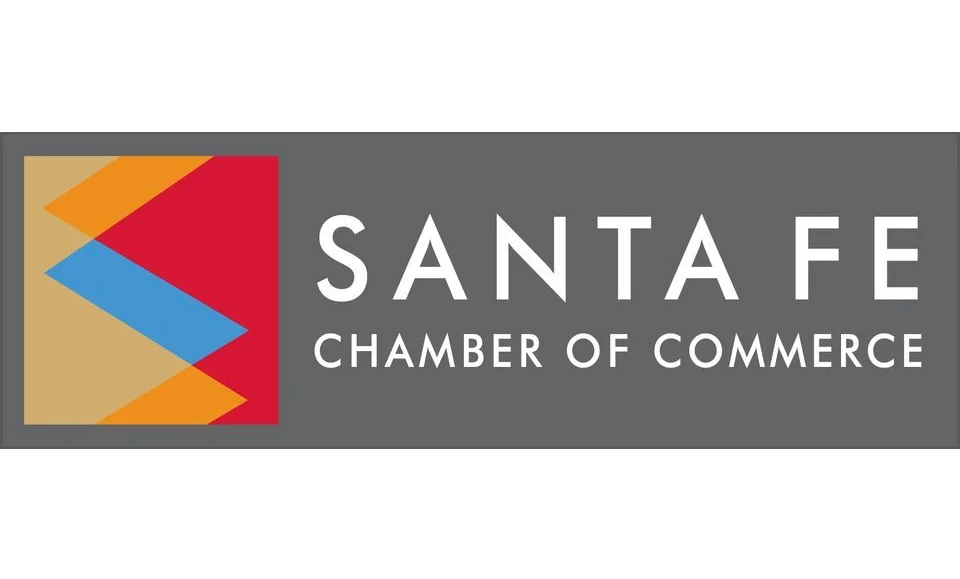