The Compound: An American Classic in the Heart of Santa Fe - SantaFe.com Mark Kiffin may be the award-winning chef and owner of one of Santa Fe’s most fabled restaurants, but if you ask him, he’s got an even bigger job. He regards himself as the caretaker of a dining institution celebrating its 50 anniversary next year, marking his 15th year at the helm in 2015.

When The Compound Restaurant opened in 1966 in the former home designed by Alexander Girard— whose extensive collection is housed at the Museum of International Folk Art—it featured a dress code, meals covered with silver domes deftly removed by gloved servers, and a pay phone in the lobby, where diners who showed up without a reservation could make a phone call eight feet away to the hostess desk to secure a table.

“This really was the longstanding Santa Fe favorite with the locals, and it still is,” Kiffin said the other day over coffee at an elegantly set table awaiting the lunch rush. ”Over the years, we’ve only gotten stronger at being the locals’ favorite and part of the foundation of Santa Fe’s dining scene.”

Indeed, The Compound’s clientele includes not just locals but visitors, from Adam Sandler, who dined here regularly while filming “The Ridiculous Six.” He’d bring his family in for dinner almost every night and order the tuna tartare with walnut toast, preserved lemon & black caviar. “He had dozens of them in the weeks when he was here, two a night on average,” Kiffin said. Other out-of-town guests include actors Dennis Hopper, Ed Harris and Reese Witherspoon, as well as Amazon founder Jeff Bezos.

Kiffin changes up the menu four times a year—every 90 days—to reflect fresh, seasonal ingredients. “I just put in my 62nd menu,” he says. “In the fall, we start to braise local apples, use local cider, and we get ready for the holidays. “We’re an institution for holiday dining. We do it extremely well, and people come to us year after year. I’ve 400 pounds of Embudo Farms turkey coming this year. They get here the Monday before Thanksgiving, and we completely submerge them in our brine for two days then we roast all 400 pounds the morning of Thanksgiving. We start with a Thanksgiving meal for the entire staff served at 1:300, and they eat exactly what we feed our guests. We all sit down, We all sit down, 40 of us, upstairs—all the cooks, the waiters, and the management—and we have Thanksgiving together, and then we serve 300 covers.”

Desserts include pear-pecan strudel with phyllo crust and Brown Butter Ice Cream; Chocolate Marquise with Flourless Dark Chocolate and Crispy Meringue and, of course, Pumpkin Pie with a Chocolate Crust and Chantilly Cream.

It’s the kind of gourmet Thanksgiving dinner you’d expect from a chef who made culinary history when he was just the second person in New Mexico to win the prestigious James Beard award for Best Chef Southwest in 2005. “Winning the James Beard, you’re given a very high honor,” Kiffin said. “It’s like Michelin stars, and then you just have to continue to back it up every day. For years now, some people only come to this restaurant because I’m a James Beard winner and some people only eat in James Beard award-winning restaurants around the country. A James Beard Award is harder to get than an Oscar. It started in ’91 and there are only seven chef categories, so that’s less than 300 chefs in the U.S. who have won an award. James Beard Award-winning chefs are considered to be the finest chefs in the country.”

But Kiffin isn’t content to stop there. “My goal for The Compound is to get the James Beard restaurant award as one of America’s classics. The real key is that we’re continuing the craft. My plan is to continue this restaurant until I pass it on the next person. This restaurant can definitely outlive me, it’s an American classic.” Santa Fe Restaurant: Arroyo Vino Restaurant Deciding on a place for fine dining in Santa Fe can prove to be quite a challenge. You don’t want to be amongst the people that specifically free their time and spend a handsome amount of their hard earned money only to have a bad experience, do you? Instead of uplifting your mood, it’ll just destroy it, but don’t worry, you don’t have to go through that trouble anymore, here’s a restaurant that’s definitely … Read More If you like The Compound: An American Classic in the Heart of Santa Fe ...Check This Out 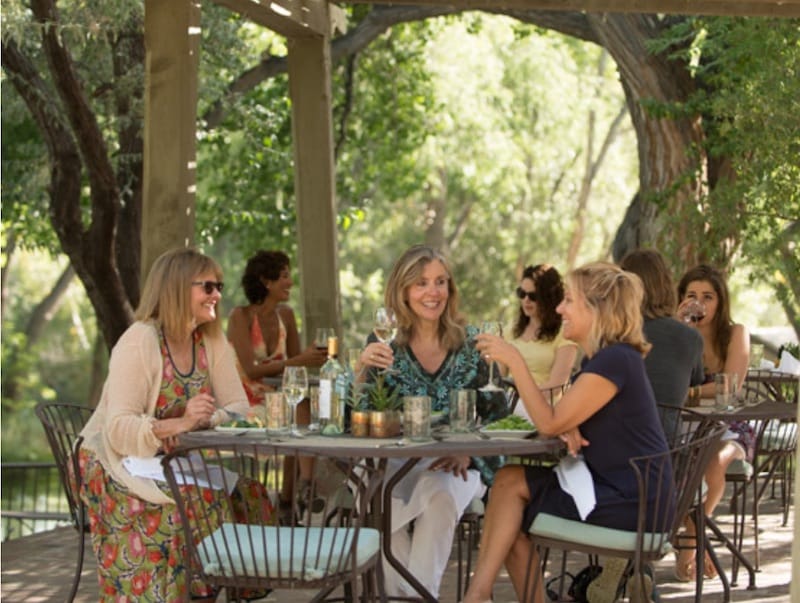 January Cuisine Scene: Where to eat in Santa Fe NM 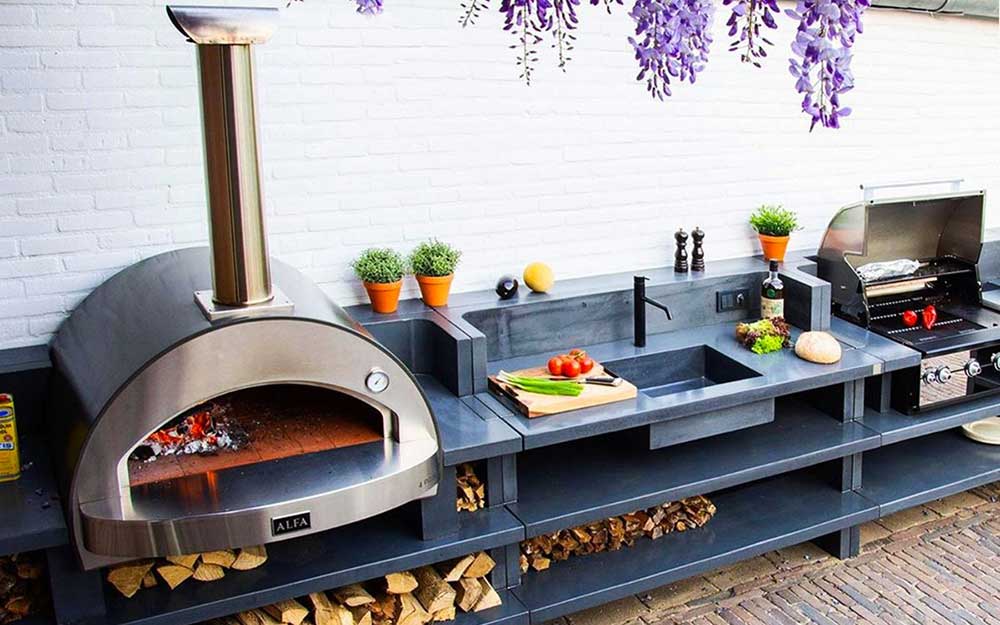