The Tangled Tale of Babe I'm Gonna Leave You - SantaFe.com

On Led Zeppelin’s first album (released in early 1969), Side One, Cut Two is a song labeled “Trad. arr. Jimmy Page”—”Babe I’m Gonna Leave You.” Just where did this “traditional” song come from? Browsing the internet can lead one on numerous erroneous paths but the truth is “Babe” was written as a simple folk tune in the late 1950s. Its history is among the most labyrinthine I’ve encountered.

Around 1960 at UC Berkeley, there was a late-night radio show with live acoustic music. All were welcome and, true to the folk tradition, it was usually a mix-and-match affair among performers. One regular was sophomore Janet Smith. Another contributor was Anne Johannson, whose repertoire included her composition “Babe, I’m Gonna Leave You.” Smith expressed interest in a couple of Anne’s songs and, after asking if she could learn them, jotted down the lyrics.

Janet Smith transferred to Oberlin College and continued playing at informal hootenannies. In 1962, Joan Baez played a show at the college and accepted an invitation to attend a living room “hoot.” Baez took a liking to some songs Smith played and asked her to send a tape of them, including “Babe,” to her manager. The subject of the songs’ origins and/or authorship never came up.

OK now, stay with me here…it gets convoluted.

Soon after, Joan recorded the song and included it on her In Concert album. Initial pressings of it had no writer’s credit for “Babe.” The publisher affiliated with Joan Baez’s label, Vanguard Records, later sent Janet Smith a letter asking if she had written the song. Smith was prompted to locate Anne, who had since married UC professor Glen Bredon. Janet’s subsequent reconnection with her led to a 1964 Joan Baez songbook rightfully listing Anne Bredon as the composer.

Fast forward to the 1980s when Janet Smith heard her son listening to “Babe, I’m Gonna Leave You” by Led Zeppelin. Noting that their credits for the song made no mention of Bredon, Smith again tracked down Anne. As folkies, neither Janet nor Anne had been familiar with Led Zeppelin(!). Royalty statements to Bredon from Vanguard’s Reyerson Publishing had dwindled in the ’60s as Baez’s album sales slowed, so she had no reason to think about it.

Anne authorized Janet to pursue their case with Zep’s publisher Superhype, agreeing to split any proceeds 50/50. Superhype claimed that since Page learned the song from Joan’s album—one with no writing credit, leading him to assume it was an old song—and that Led Zeppelin’s arrangement and recording made the song famous, they should share in the rewards. Eventually things were worked out such that subsequent pressings of Zep’s version would list Anne Bredon, Jimmy Page and Robert Plant. (Anne gets 50% of the royalties and Page and Plant split the other half). Interestingly, Baez’s recording still/now credits only Anne, although I’ve also seen it as “Anne H. Bredon (by assignment from Janet Smith).”

Anne Bredon has written many other songs and is still involved in music and the arts in northern California. This article originally appeared in 2011

If you like The Tangled Tale of Babe I’m Gonna Leave You ...Check This Out The recreational use of marijuana can be traced back to 2737 BC when Chinese medicine used the herb to induce euphoria, treat gout, malaria, and rheumatism. By 500 A.D, marijuana had made its way into Europe. However, it was first introduced in America by the British in 1611 to soon become one of the leading trade crops that were commercially grown as a fiber source. Hemp replaces cotton and inspires Jazz The main commercial crop from southern states-cotton was replaced … Read More 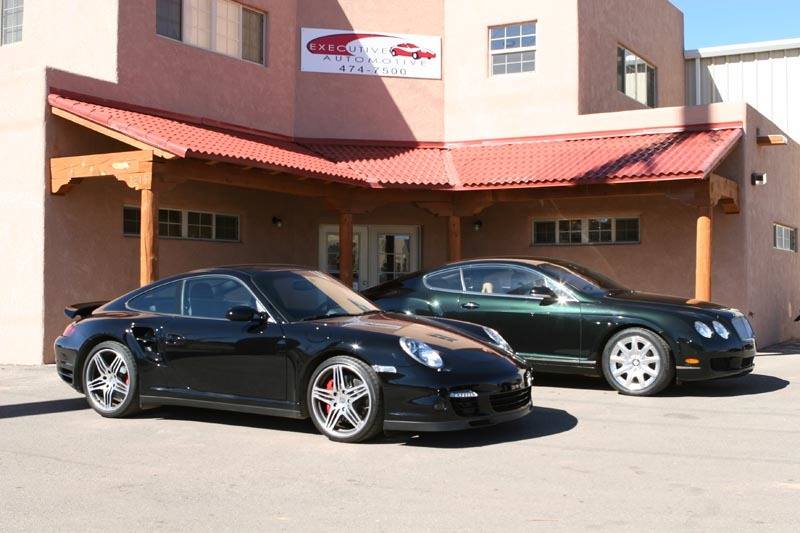