The Stone Fruits of Summer - SantaFe.com

The Stone Fruits of Summer This time of year is always so sweet, thanks to the stone fruits of summer. Peaches, plums, apricots, cherries and nectarines—these are the stone fruits, which are simply fruits with flesh that enfolds a pit, or stone. They are delicious in so many ways, baked as a pie, cobbler, crumble, clafoutis or buckle, or churned into homemade ice cream . You can add them to panna cotta or use them for jam. They work well, too, in savory dishes such as salads and sauces. But they are just as delectable eaten right from your hand, dripping with juicy goodness and a flavor that could only come from nature.

Stone fruits are good, but they’re also good for you. Apricots and plums, for example, are full of vitamin C, and peaches contain potassium, which supports nerve and muscle function. Plums also possess bone-strengthening vitamin K. Cherries are rich in melatonin, making them a great natural sleep aid. They also have vitamin C and anti-inflammatory properties, easing arthritis. And that’s jut the start of the long list of the nutritional properties stone fruit.

So as summer begins to wind down and the scent of fall is in the air, take some time to savor these sweet jewels of the season before they disappear…until next year. Here are a few ways to do exactly that.

It might surprise you to learn that the inside of a peach stone tastes like an almond, which must explain why the this stone fruit and that nut go so well together. In fact, the peach stone is often used to make persipan, a less expensive type of marzipan, which is made of sugar, or honey, and ground almonds. In Ancient Rome, the peach was called “Persian apple”, and the French later called it pêche, which is how we got the English word “peach. Its scientific name, Prunus persica, translates as “Persian plum,” because the two stone fruits are related. The peach tree is native to China, where local magistrates would cut peach wood branches and place them over their doors on New Year’s Eve to protect against evil influences. Today, there are more than 700 varieties of peaches, and they are one of the most popular fruits grown in America.

You can find a delicious appetizer starring peaches at Trattoria a Mano right now. It’s a delectable take on the Insalata Caprese, a classic Italian salad that hails from the Island of Capri and is made with tomatoes, fresh mozzarella and basil, and olive oil. A Mano’s creation is a delightful blend of burrata—a rich and flavorful combo of mozzarella and cream—with local peaches, aged balsamic, smoked salt for an extra layer of flavor, and the delicious taste of micro basil. Once you taste this creative take on the Caprese, you may never go back.

For a sweet stone fruit ending to your meal, dine at Amaya at Hotel Santa Fe, where Peach Melba is on the menu. This lovely ode to summer has a triple shot of peaches, starting with a peach Napoleon that is then layered with peach preserves, short bread, peach crémeux—a dense, soft pudding—and pistachio Chantilly cream. It’s so good you might have to order two.

The Charms of Cherries

Fossilized cherry pits have been found by archaeologists in prehistoric caves all over Europe and Asia. Roman soldiers loved them so much, they carried them on their travels throughout the Empire, discarding the pits, which then grew into trees. There’s an old saying that to find the Roman roads, follow the path of the wild cherry trees. In 600 B.C, China, cherries were prized by royalty and peasants alike. In the 1600s, English colonists were the first to bring cherries to North America and today, more than 1,000 varieties of cherries are grown in the U.S., though fewer than 10 are produced commercially.

You can indulge in a sweet cherry treat that’s currently on the menu at 315 Restaurant and Wine Bar. The Warm Cherry Almond Streusel Tartlet with cinnamon ice cream is a lovely tribute to this stone fruit, combining the classic pairing of almond and cherry with a crumbly streusel. The cinnamon-scented ice cream is a creative touch, conjuring up visions of fall in the aroma and taste, reminding us that the next season is just around the corner.

Vinaigrette serves up a popular salad devoted to cherries, known as the Cherry Tart. It’s a combo of feta, swill chard, peppery baby arugula, toasted pecans and dried cherries, all tossed with champagne vinaigrette. This is a salad you can order year-round, as it’s made with dried and not fresh cherries. So remember that when winter sets in and you’re craving stone fruit.

The Allure of Apricots

Apricots are plentiful in Santa Fe and, in a good year, you’ll see them growing all around town. But they have been cultivated so long in Armenia that many people believe that they originated there. Apricots have long captivated our imagination, including that of poet John Rushkin, who described them as “shining in a sweet brightness of golden velvet.” A member of the rose family, apricots are often eaten dried, but they’re an important drink in the Middle East and North Africa during Ramadan.

You can find apricots on the menu at Arroyo Vino, which currently offers an inspired dessert, toasted almond panna cotta with vanilla-amaretto roasted apricots. What a great idea to roast apricots, especially with amaretto and vanilla.

Interestingly, Amaya also is offering a panna cotta with apricots, which leads you to believe that this is a wonderful way to serve this stone fruit. In this case, it’s a yogurt panna cotta with poached apricots, blood orange supreme and lemon oil. Why not try both, so you can compare them? 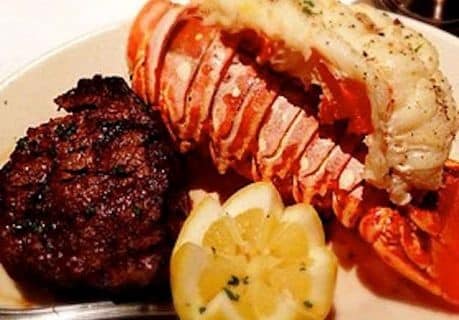 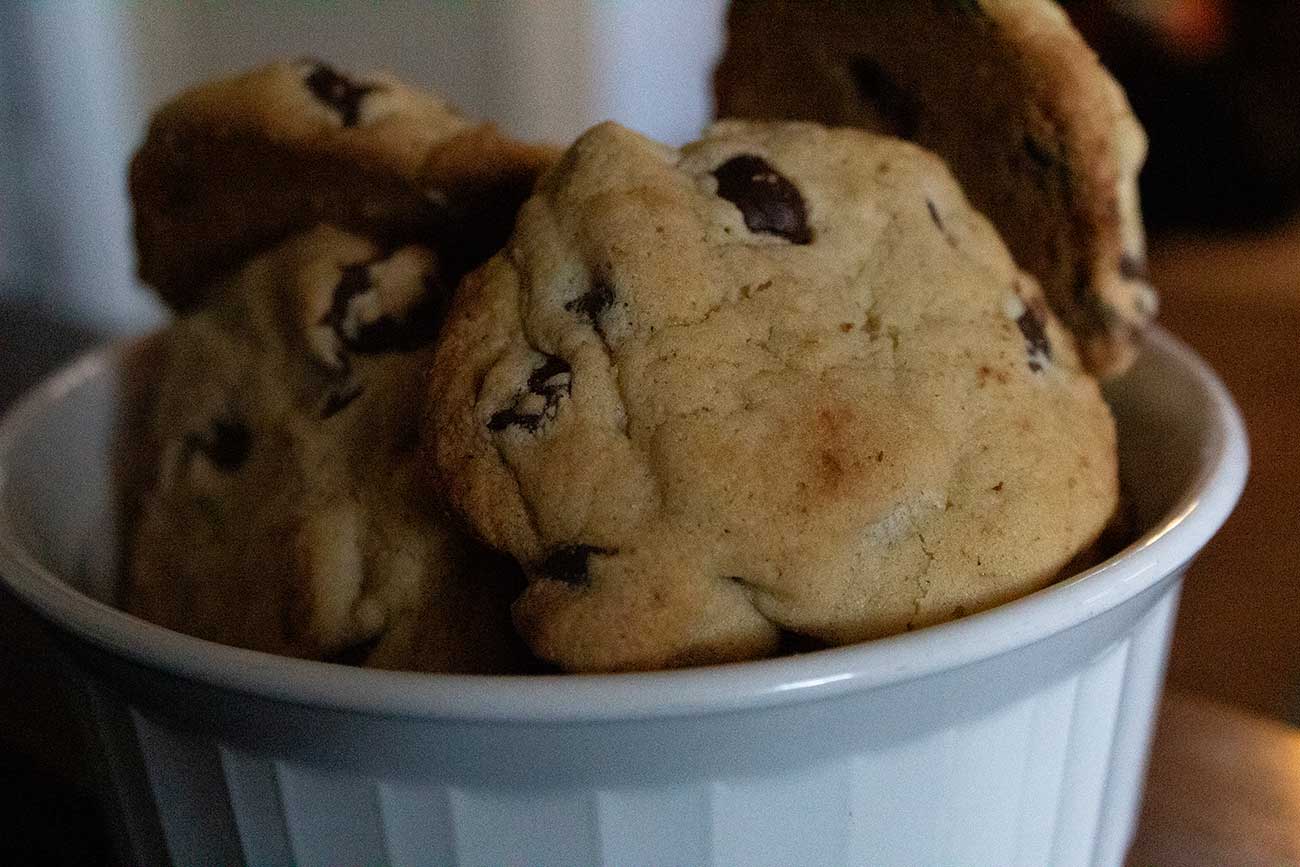 If you like The Stone Fruits of Summer ...Check This Out 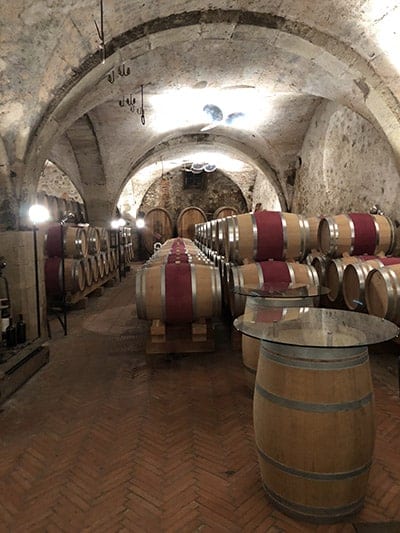