The Grahams - Don't Give Your Heart Away (Official Video) - SantaFe.com

The Grahams – Don’t Give Your Heart Away (Official Video) The Jersey born, New York grown, Nashville based couple, known simply as The Grahams, have carved out new artistic paths with their third record, Kids Like Us, which was producer-legend Richard Swift’s last project before his death in 2018. With stellar songwriting and bold arrangements, the new record is a love letter to the timeless pop albums Alyssa and Doug grew up with, harkening back to a time when Brian Wilson, Nancy Sinatra, Dusty Springfield, The Ronettes and Diana Ross & The Supremes ruled the airwaves.

“Perhaps we started writing this album with a sense of escapism. However, through the process the record helped us let go of the idea that we had to fit in somewhere. We wanted people to know who we are for real,” says Alyssa. “That’s what the record is to me. It’s a shedding of skin.”

Alyssa and Doug have been performing together since they were teenagers growing up in the New Jersey suburbs, sneaking into New York City to hear their favorite bands play. They burst onto the Americana scene in 2013 with their debut, Riverman’s Daughter, which features songs written while traveling the Mississippi River and the Louisiana swamps in search of inspiration. KBAC and Meow Wolf are giving away four pairs of tickets to see MUNA perform on October 13, 2022, at the Bridge at Santa Fe Brewing! MUNA’s 2022 North American Tour brings their dreamy neon pop POW to Santa Fe for one night with supporting act Meet Me @ The Altar! Join the band of friends that has been writing since their college days at the University of Southern California about experiences of joy, longing, and the pain of growing … Read More UPDATE: The Soul Train contest is now over. Congratulations to the 60 lucky winners! That’s the good news. The not-so-good news is that due to mechanical issues, the excursion is being postponed until October. The winners will be notified! The Soul Train is back! On Thursday, September 15, 2022, KBAC is hosting a special Sky Railway excursion exclusively for lucky contest winners. Enjoy an adults-only evening aboard the luxurious Sky Railway for a ride out to the Galisteo Basin, where … Read More

If you like The Grahams – Don’t Give Your Heart Away (Official Video) ...Check This Out

KBAC is One of the Country’s Best Radio Stations! Our very own KBAC Radio Free Santa Fe is one of the best radio stations in the country! Last week the station was awarded best AAA (adult album alternative) station by the JBE AAA awards for the 75+ market segment. We work so hard to give listeners the best mix of new music, combined with your favorites, and this award is a testament to that hard work. Of course, none of this is possible without our awesome listeners in Santa Fe. … Read More 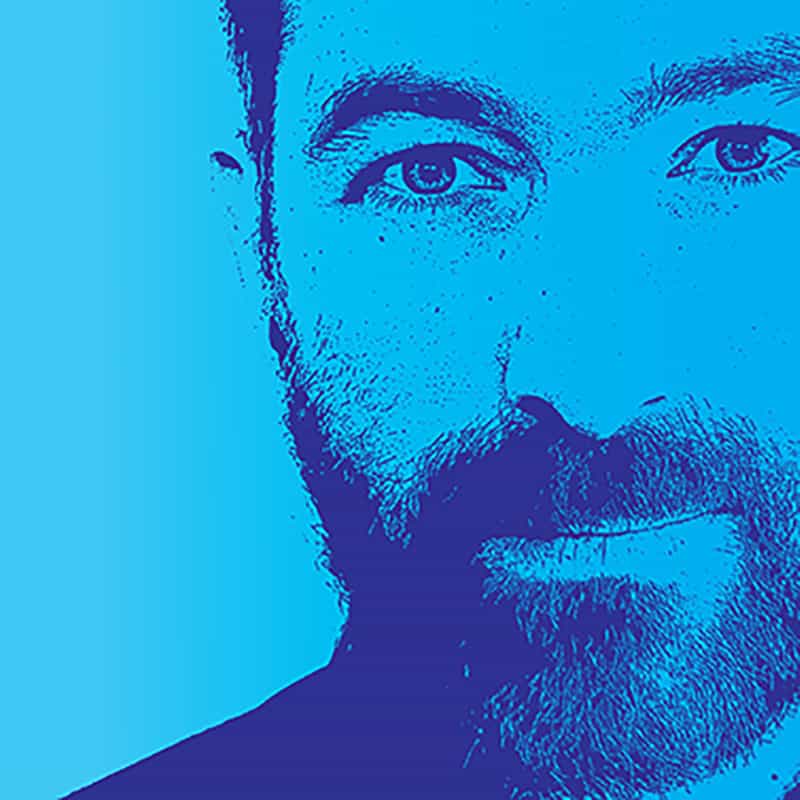